About Our Founder, Dr. Ron Noy 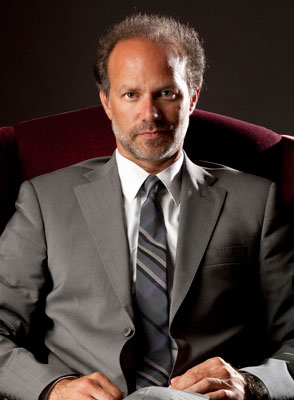 Prestige Orthopaedics and Sports Medicine was founded by Dr. Ron Noy in 2001. During his practice, he was one of the most highly regarded orthopedic surgeons and sports medicine specialists in the country. Over the years he had taken care of numerous professional athletes including members of the NBA, NFL, NHL, PGA, LPGA, AVP (pro beach volleyball) to name just a few, as well as international teams.

He served as the head team physician to the Brooklyn Kings (USBL), Harlem Strongdogs (ABA), Baruch College, Wabash College, High School for Arts and Design, and Cathedral High School in Indiana. As a physician, he covered the 2004 Olympics in Athens, NYC Marathon, Nike Women’s Marathon, Rock and Roll Marathons, martial arts championships, Golden Glove boxing, British Open, US Open, and many other tournaments and events. He founded an organization to help athletes and artists without insurance to get urgent healthcare.

Although no longer seeing patients, Dr. Noy continues to be sought out for his expert opinion by media outlets and continues in his role as one of the national spokespersons for the American Academy of Orthopedic Surgeons. He is often interviewed and quoted on sports related topics in the news. Please visit our media section with highlights of Dr. Ron Noy in the news.

He had a strong following in the art world and had taken care of many artists, musicians, and actors. He also had an international following, with many patients having flown to the U.S. to have surgery by him. Having shifted his focus now from doing surgery to designing biomedical devices, writing books and other related endeavors, Dr. Noy hopes to use his wisdom to help a greater number of people around the world improve their lives.

Dr. Noy trained with some the world’s most famous orthopedic surgeons throughout his career, from New York City to Indianapolis. He also has a background in biomedical engineering studying at The Johns Hopkins University. He uses this knowledge to develop better techniques and equipment which have resulted in improved surgical outcomes. He was a high level athlete with professional aspirations when he was cut down with a knee injury early in his career. This led him into the orthopedic and sports medicine fields, to help others fulfill their dreams in spite injury. He always remembers what it was like to be on the other side of the table, and puts his patients goals first. He has passed on these principles to all the surgeons that have been a part of the practice.

Dr. Noy is extremely compassionate, and passionate about patient care. He sat on the orthopaedic quality improvement committee at Mount Sinai Beth Israel for many years, and has been sought out by medical companies for his expertise. He is known for his attention to detail and avidly became his patients’ advocate during surgery, making sure everything was perfect to optimize the outcome. He developed techniques to help patients recover faster and with less pain, and constantly reassessed these techniques to continue to improve them. He incorporated what is now known as multimodal post-operative pain protocols, 2 decades before the term was coined in a national attempt to combat the opiod crisis. His protocol led to the majority of his patients not needing narcotics after surgery, with little to no pain experienced even in traditionally painful procedures. 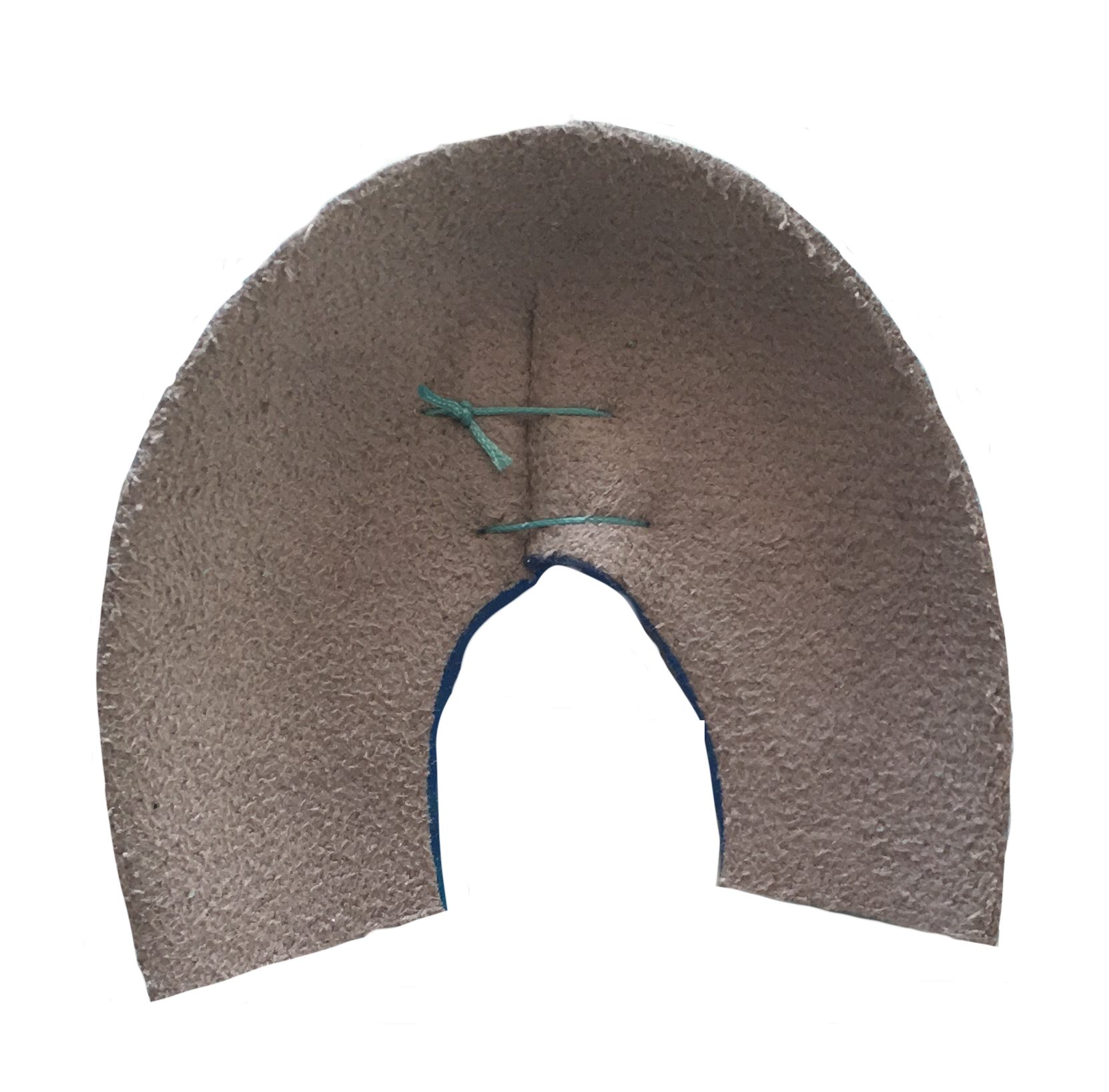